A key to faith in the post modern world

How can we be confident about what we know - especially in an age of scepticism? This is the question that John addresses in this compelling talk on the 'Need to Know'. You would think that Christians are on the back foot here because we rely on faith to know - but John turns the tables on the sceptics and proves that 'radical doubt' is everybody's lot in life. Strangely this leads to the only conclusion - 'radical faith' must match radical doubt. The Q and A session at the end is a treasure.

More from the series
No items found.

John is one of the world’s leading intellectuals in the field of connecting faith and culture to frame contemporary ethics. He has a profound grasp of the way that big ideas frame popular beliefs, and the way history and philosophers have framed those big ideas. But for all his intellect, John is also pragmatic and pastoral which means he is driven to construct ethics and values for living good lives in a complicated, messy world. He can achieve this because he is a piercingly clear thinker.

John combines this insight with cutting eloquence and deep care about his topics and his audience. He is the author of several profound books including one of our favourites at GC, “The Need to Know”—a wonderful defence of ‘critical realism’ as the best way of knowing in the face of a world that has got hopelessly lost in ‘relativism’ and nihilism.

John is presently Professor of Religious Studies and Dean of Faculty Development at Crandall University. He spent many years as one of the formative thinkers at Regent College in Vancouver where he was part of the small band of thought leaders who took God out of the religious box and forged a creation gospel that spoke more broadly to the modern world and could take its place in the public forum of big and dangerous ideas.

He has spoken throughout North America, in the United Kingdom, and in China, India, Israel, Korea, Malaysia, Australia, and New Zealand. His commentary on religion and contemporary culture has been featured by major broadcast and print media as diverse as The New York Times, The Atlantic, ABC News, CBC Radio, Time, and Reader’s Digest.‍ 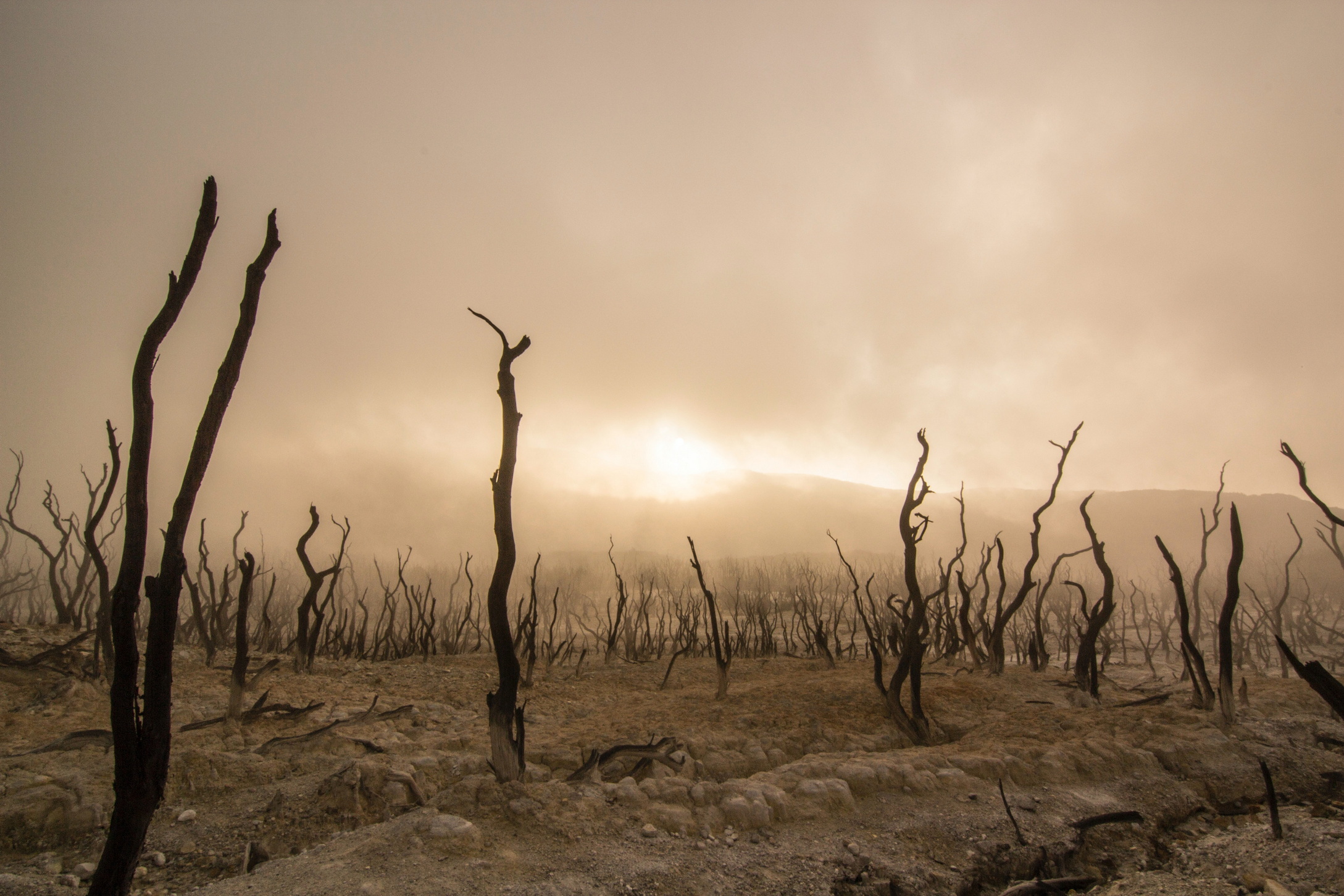 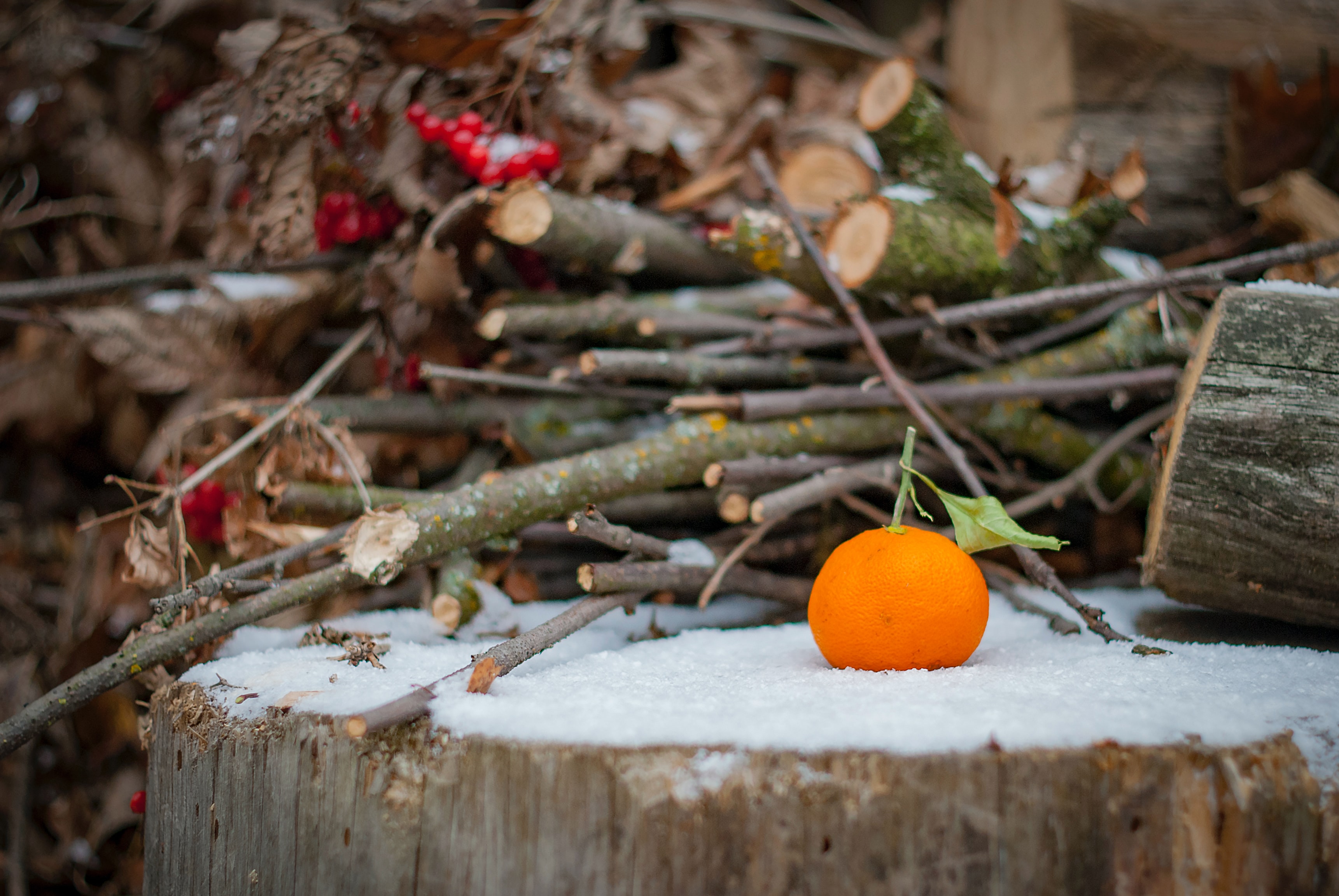 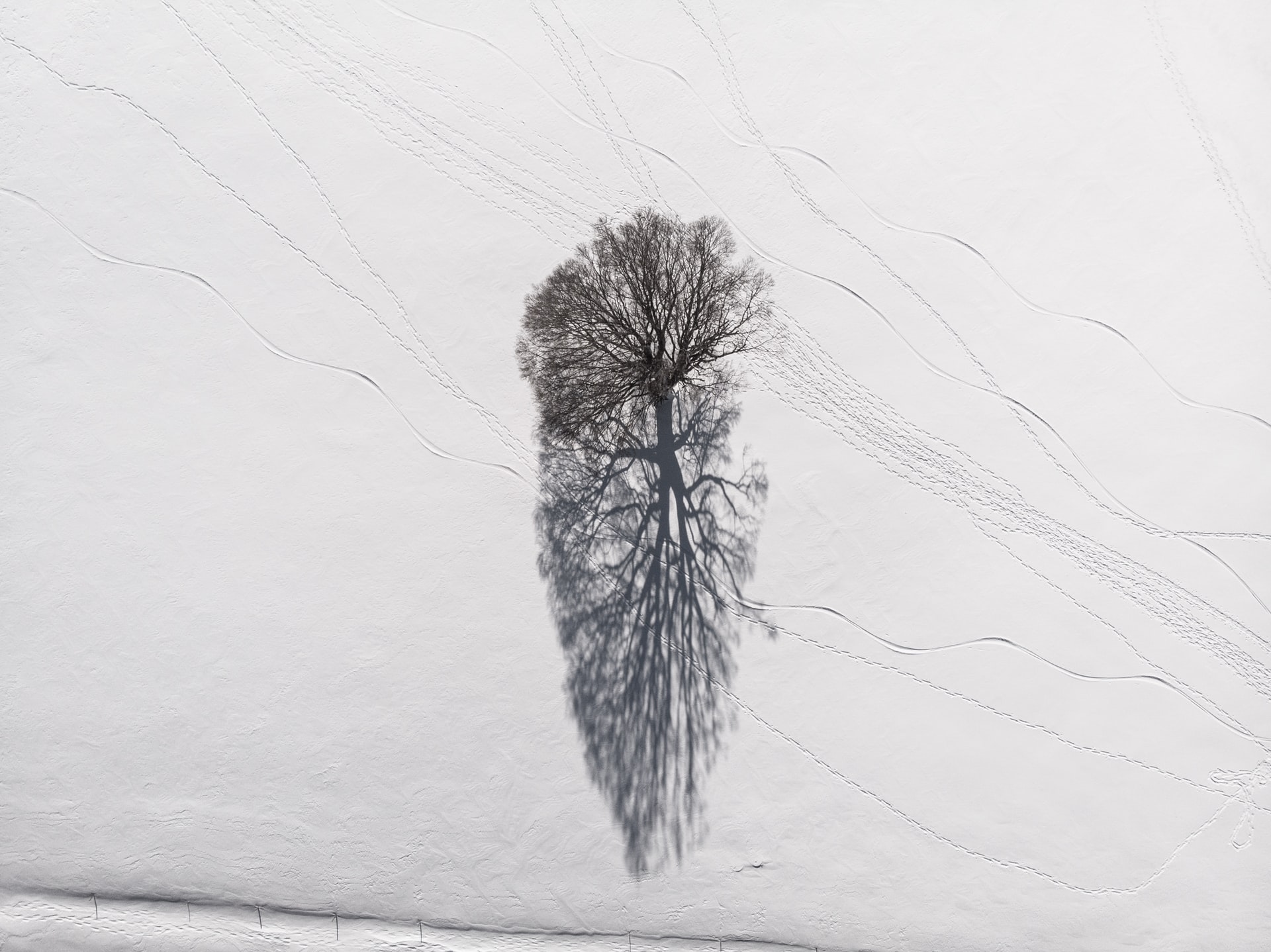