Jeremiah on the First-Fruits of His Harvest 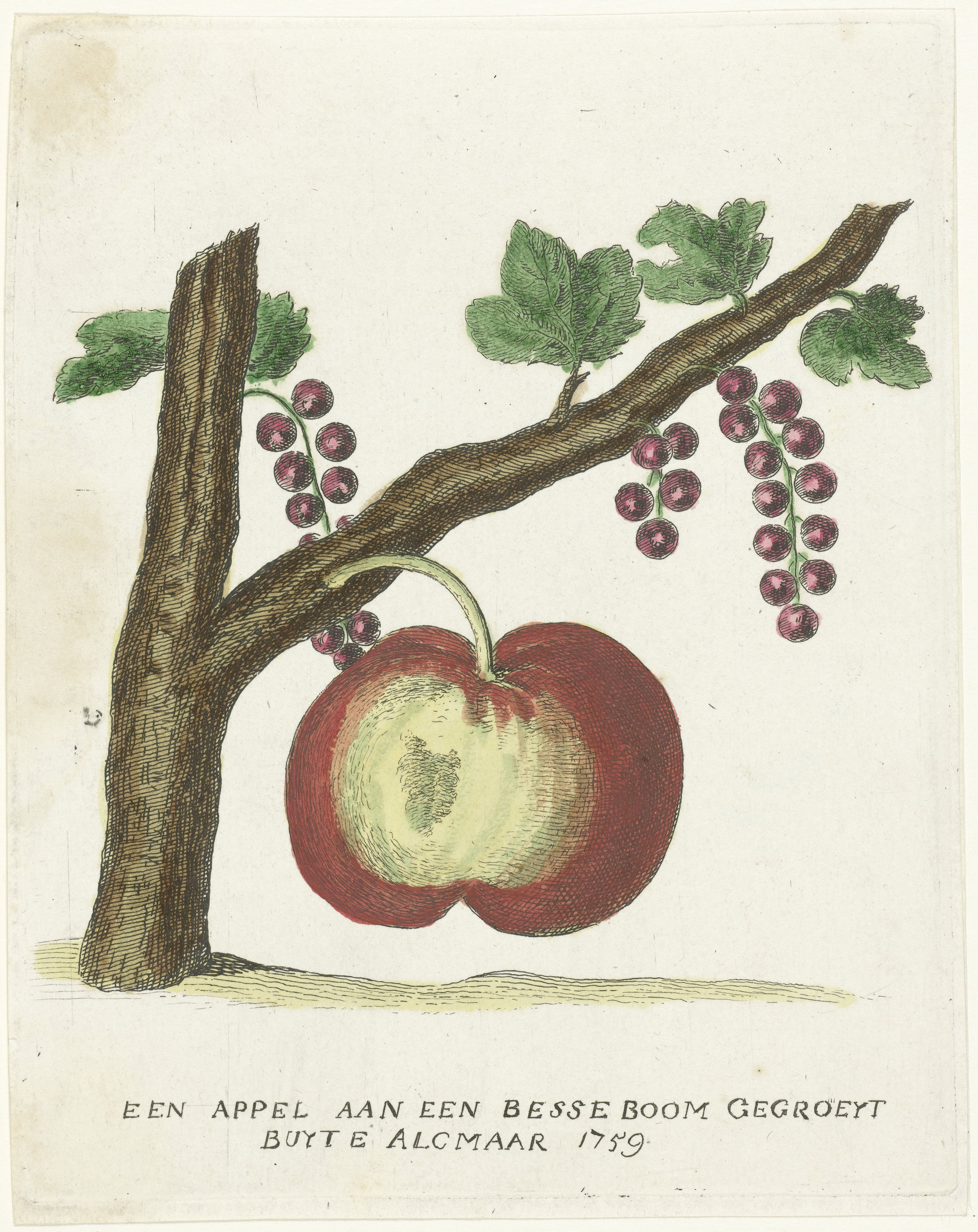 The issue of inclusion and exclusion dogs the story of salvation. It is the dark side of the promise that God will save his people.  The corollary of that ‘good news’ is heard loud and clear today by sceptics and secularists; those who reject this good news are excluded.  This issue begins starkly in the Old Testament where the LORD chose Israel apparently in preference to the nations.

Jeremiah served at the end of the road for this ‘election’ since, for its part, Israel had abandoned their side of the election and wandered into the syncretism of the surrounding nations.

So Jeremiah’s message is very relevant to our question.  Will Israel lose their elected status? If they can lose it, then election is precarious and conditional.  We all can lose an elected status.

Jeremiah begins his first prophetic message within the context of Josiah’s reforms which is surprising since they are a high point of obedience in the sad story of Kings. In fact, the writer explicitly names Josiah as even more obedient than David – 2 Kings 23;25 ‘Before him there was no king like him, who turned to the LORD with all his heart and with all his soul’).  But apparently this was not enough.  The reforms did not penetrate deep enough into the soul of the nation, and once Josiah died, they quickly turned back to the idolatry and practices of the surrounding tribes.

Within this context, Jeremiah prophesies doom to the nation (chapter 2). So is that the end?

Well no.  What follows in chapter 3 is an extended expose of the heart of God in relation to Israel – who at this time were the elect on the earth.  It begins by going back to God’s purpose in electing them in the first place: Jeremiah recalls their origin, their initial encounter with the LORD. In so doing he names their status in terms, not of their qualities or benefits, but of God’s purpose in electing them; they are ‘the firstfruits of his harvest’.

This description is significant.  They are not ‘his harvest’ but a precursor to his harvest. They are the beginning of his harvest which must by definition extend beyond them to the nations.

This makes Israel, and their election, not an end in itself but rather a means to an end. The ‘end’ is a broad ‘harvest’ and the ‘means’ is Israel’s role as the first fruits of that harvest.

The epithet ‘first fruits’ suggests that they are the harbinger of a coming reality.  They are the early signs of a much broader flourishing.  This is not so much a status as a task. The ‘firstfruits’ task is to understand and communicate the broader purpose and ways of God.

This context explains the significance of their disobedience;  they were the major vessel of God’s truth in the earth, and should they continue to betray that truth and mix it up with the confused lowered horizons of paganism, then truth on the earth would decay forever. Any purpose God had in creation would be lost and the kingdom of the earth would be ceded to the dark enemies of God.

God had no ‘plan B’ in the form of a second choice of elect people: He had no intention of going to, say, Egypt or Moab and starting again.

And if that firstfruits vessel of Israel failed, then there could be no incarnation and no social womb ready to receive the climactic ‘firstfruits’ of his only Son.

So Israel was not the tribal club which got all the promises for itself to the exclusion of others. Rather it was the opposite; it was the conduit of those promises to include the others. This was God’s purpose, even if it was not Israel’s purpose.