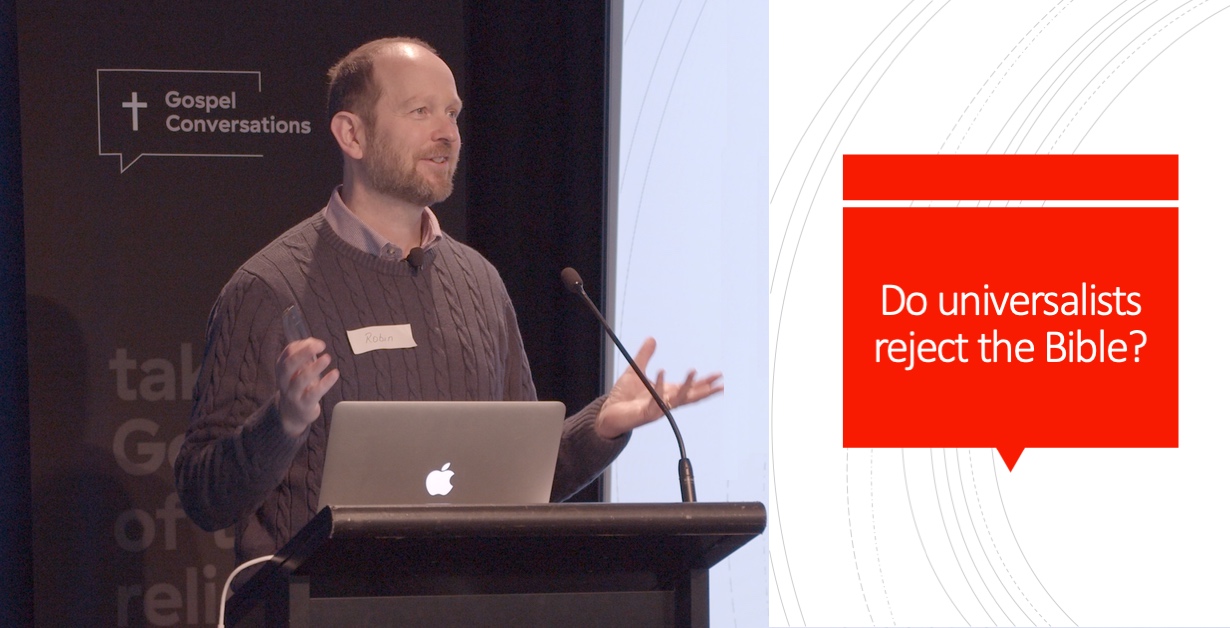 My journey into Christ's Cosmic Redemption
Hope and Hell Conference

Universal Salvation raises the critically important question of how we read the Bible—or ‘hermeneutics’. That is what Robin Parry covers in this talk. He sweeps us through a big landscape in three succinct waves—each bigger than the one before. Firstly he confronts the foreground question of biblical texts—and he makes the point that everybody has problems here. How do we reconcile God’s love with his omnipotence? He then moves onto slightly broader terrain—we need the read texts in their context BUT the meaning of the texts will often be bigger than even the author intended or realised. And finally, he finishes with a new horizon of interpretation—the future. He talks about the ‘trajectories’ of the biblical canon, which stretch beyond themselves for future generations—like ours—to articulate. He uses the development of the doctrine of the Trinity as an example. So this talk is as much about how we read the Bible as how we do or don’t find ‘universal salvation’ in the Bible.

My journey into Christ's Cosmic Redemption 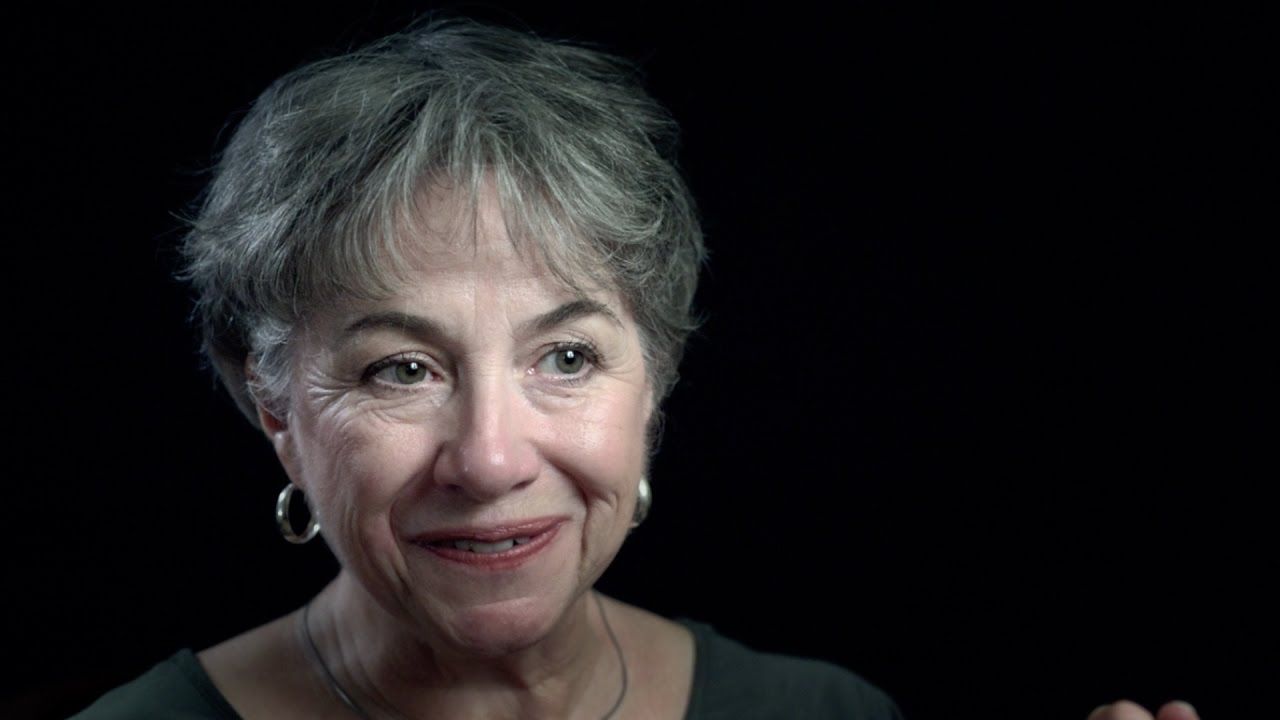 Esther Meek - The Real Inviting Us 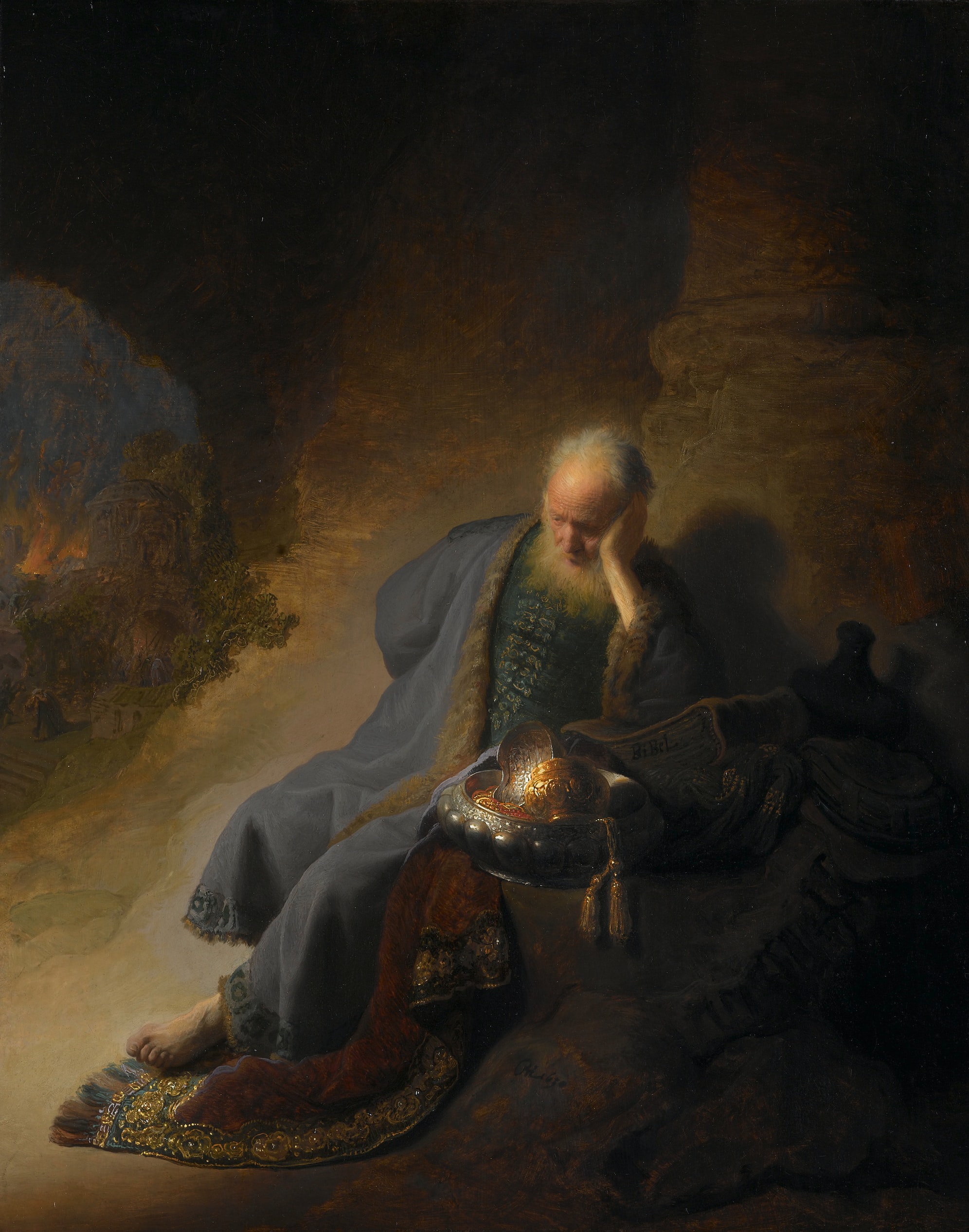 The Problems of Performance based Christianity – and the Covenant without Conditions

Tony argues that there is far more "new" in the new covenant than most Christians assume.